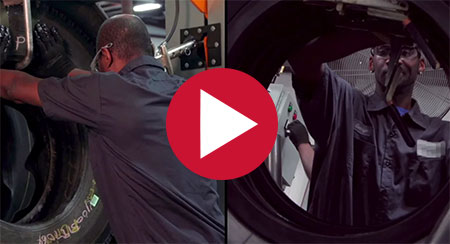 MegaMile is your low-cost alternative for retread value and performance with no compromises.

Creating a My Oliver account will help you save your favorite OLIVER® retreads, brochures, comparisons and much more in one, easy-to-find location. It's free and only takes a minute.

When New Mexico and Arizona were admitted as U.S. states in 1912, we were making retreads. And since then, Oliver and its dealers have proudly delivered and serviced quality retreads you can trust to save money and keep moving.

Explore our history below. 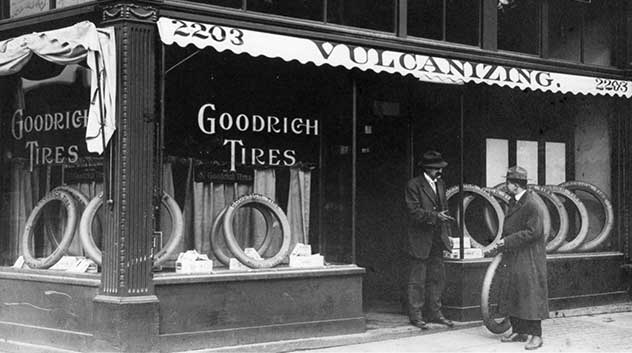 We are one of the first companies to work with the new organic accelerators and use carbon black as a reinforcing pigment instead of zinc oxide. (This is why the appearance of tires changed from white to black.) 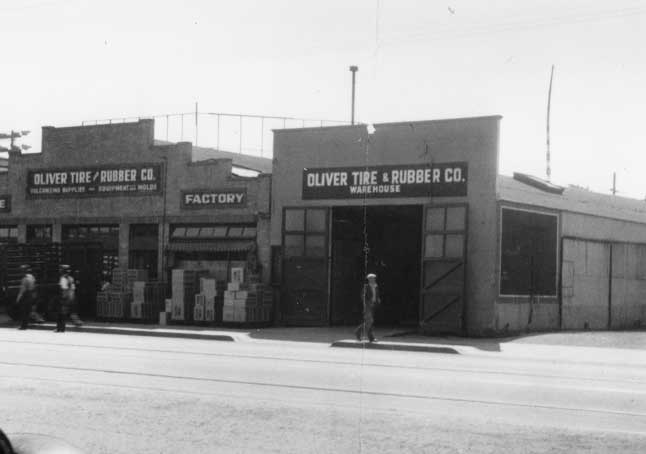 During World War II, rubber is a critical problem for the Allies. The Axis in the east gain control of the bulk of the world's rubber production, so Oliver chemists work with the U.S. Government and industry colleagues to develop synthetic rubber, called Styrene Butyl Rubber (SBR).

Oliver is the 7th largest consumer of SBR in the United States. 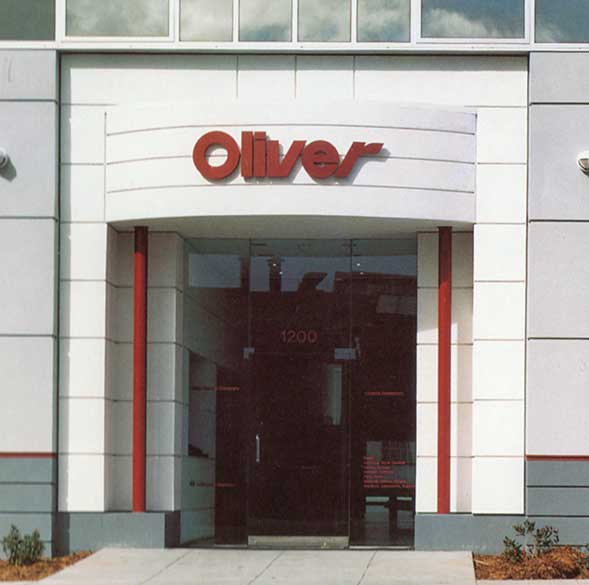 Oliver is acquired by Standard Products in 1977, an original equipment supplier to the automotive industry.

Oliver adds Dixie-Cap Rubber Company to its family in 1978 to increase production.

Oliver acquires Long Mile Rubber from Goodyear, which is operated as a separate brand. 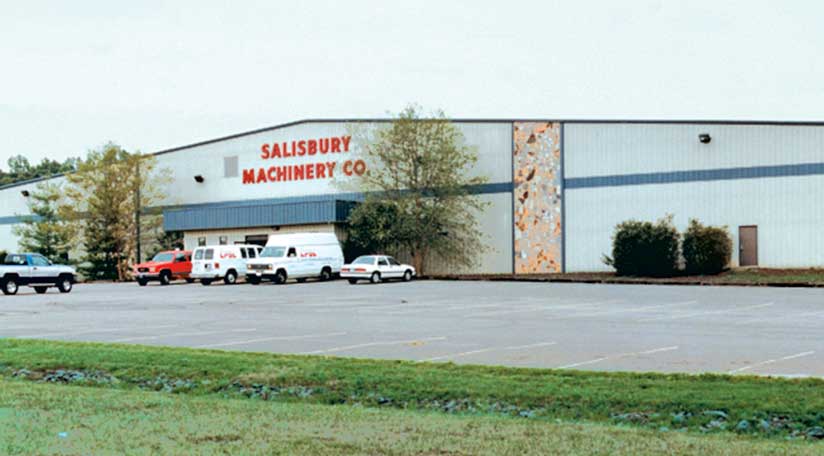 Oliver acquires Salisbury Machinery in 1990 for machinery and equipment production. 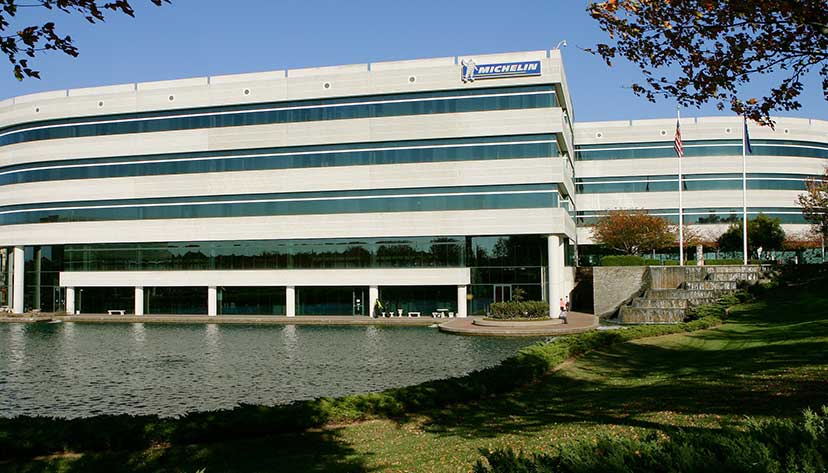 Oliver moves its headquarters to Findley, Ohio in 2001.

Oliver acquires Hercules Tread Rubber in 2001, which adds the LongMile brand and creates the MegaMile® line of tires

Oliver is acquired by Michelin in 2007, and Oliver moves its headquarters to Greenville, South Carolina in 2008 (home of Michelin North America). 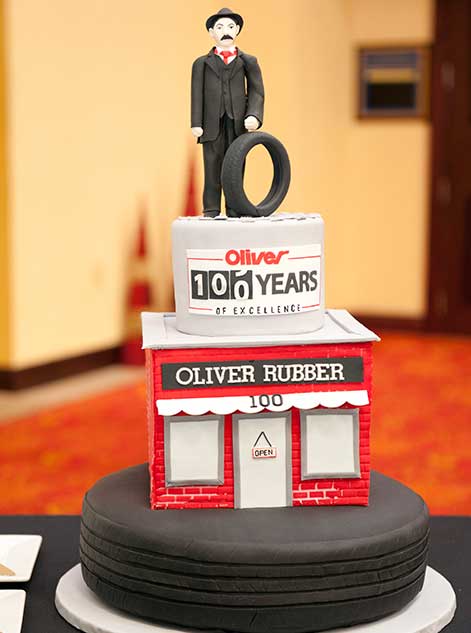 Oliver celebrates its 100th anniversary and now has more than 450 professionals in the design, chemistry, mixing, extrusion and pressing processes.